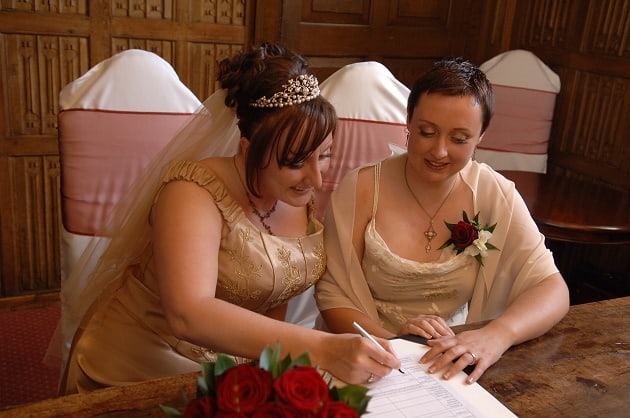 As recently as 2014, the United Kingdom recognised, for the first time in history, the legitimacy of same-sex marriage. Civil partnerships had been recognised since almost a decade earlier. The UK and several other countries have paved the way in achieving the current state of same-sex marriage in Europe and the world.

Today, in our blog we are discussing this ever-expanding map of equality and freedom, a wonderful quilt that celebrates love; and we want to say “I do!” as loud as we can. Read on to find out how the world started recognising same-sex marriage bit by bit; and how a planet without this basic right is no longer conceivable.

LGBT activists have been (and continue to be) active throughout the world for decades; but it was in Europe that their efforts paid off first. The first country to ever recognise same-sex marriage was the Netherlands, closely followed by Belgium and Spain. Since 2013, we are very proud and happy that LGBT couples can tie the knot in the comfort of UK wedding venues, exactly where and how they want to – and it is to these couples that this post is dedicated.

Canada was the first country in the Americas to pass the bill in favour of same-sex marriage; and the first English-speaking country to do so, too! In the English-Speaking world, only New Zealand had started negotiations at the time that Canada passed their bill. No doubt, these Commonwealth countries’ support of this basic human right meant that the United Kingdom and the United States of America couldn’t avoid questioning their own legislation about this subject. 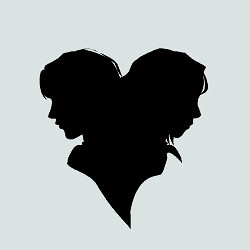 Same-sex marriage in the UK

Like most countries in the world, the United Kingdom has come a long way, and the rights of same-sex couples are now exactly the same as heterosexual couples. It might well be the best moment in the entire history of this country to marry your significant other, which makes us all incredibly fortunate to be alive in this era, and able to celebrate this achievement – with some wine, a gorgeous venue, and the love of our friends and family.

A lot of couples know that, as the UK saw a whopping figure of 15,000 couples tie the knot in the first year since the same-sex marriage bill was passed. At the moment, sadly, same-sex marriage still remains unrecognised in Northern Ireland; as does in some other countries in the world. Negotiations are underway almost everywhere in Europe.

The fact that there are more and more countries being added to the list (almost on a yearly basis) of those where same-sex marriage is legal, makes us very happy indeed, and we would like to celebrate alongside all of those couples.

If you are looking to tie the knot with your lifelong partner; or that fantastic person you met two summers ago, what are you waiting for? This is the best time in history to be queer in the UK, and we toast to that.