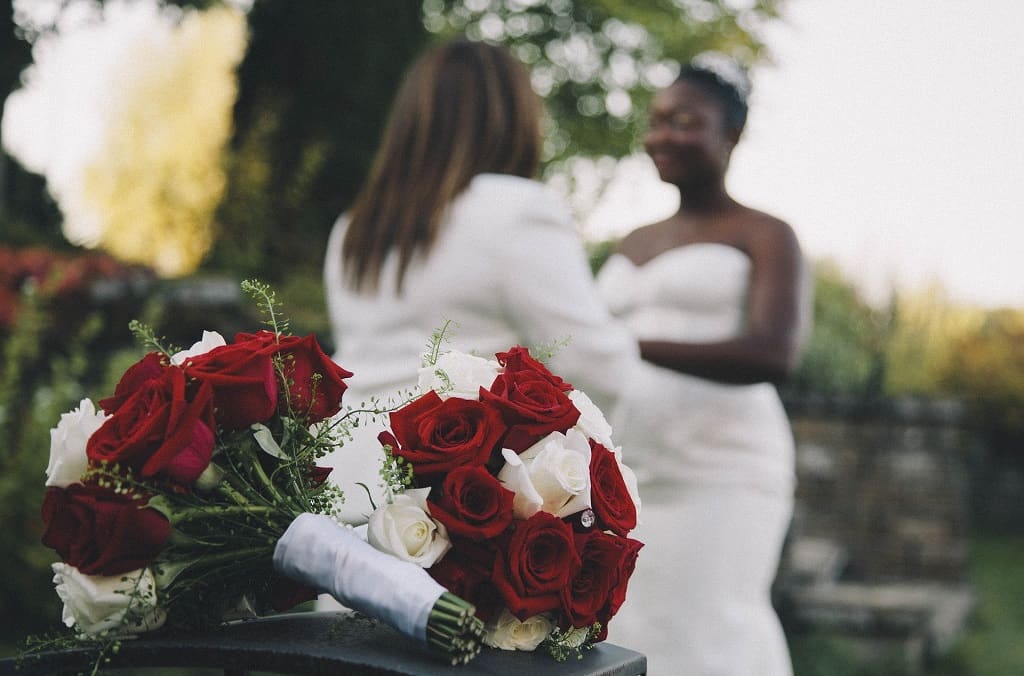 What are Civil Partnerships?

In a marriage the couple will exchange spoken words that are legally binding, which enters them into a contract of marriage. A marriage will usually be conducted in the form of a religious or civil ceremony with two witnesses. With civil partnerships there is no requirement for a ceremony.

Last year, the Prime Minister announced that there would be a change to the Civil Partnership Act. The PM said that would allow all couples to choose between marriage and civil partnership.

Previously, only same-sex couples were permitted to choose between marriage and civil partnership, it was not open to mixed sex couples. The new change was made to address “imbalance” that did not give heterosexual couples the same rights.

Why Choose a Civil Partnership?

For some couples, marriage carries too much patriarchal baggage, viewing it as an outdated institution. With civil partnerships it allows couples to have their relationship formally recognised.

The laws surrounding civil partnerships are pretty much the same as marriage in that couples have the same rights and qualify for certain benefits such as pensions, tax benefits and inheritance. Giving all couples the option of a civil partnership is likely to see many of the 3 million unmarried couples here in the UK formalise their relationships.

Currently, the only place in the UK that permits heterosexual civil partnerships is the Isle of Man. There are other countries in Europe, such as the Netherlands, Portugal, France, Luxemburg, Estonia, Malta and Belgium that have offered marriage or civil partnership to all couples for several years.