Home / Blog / How much should you spend on an engagement ring

How much should you spend on an engagement ring

If you have just popped the question to your love, you may now be wondering how much to spend on the all-important engagement ring. 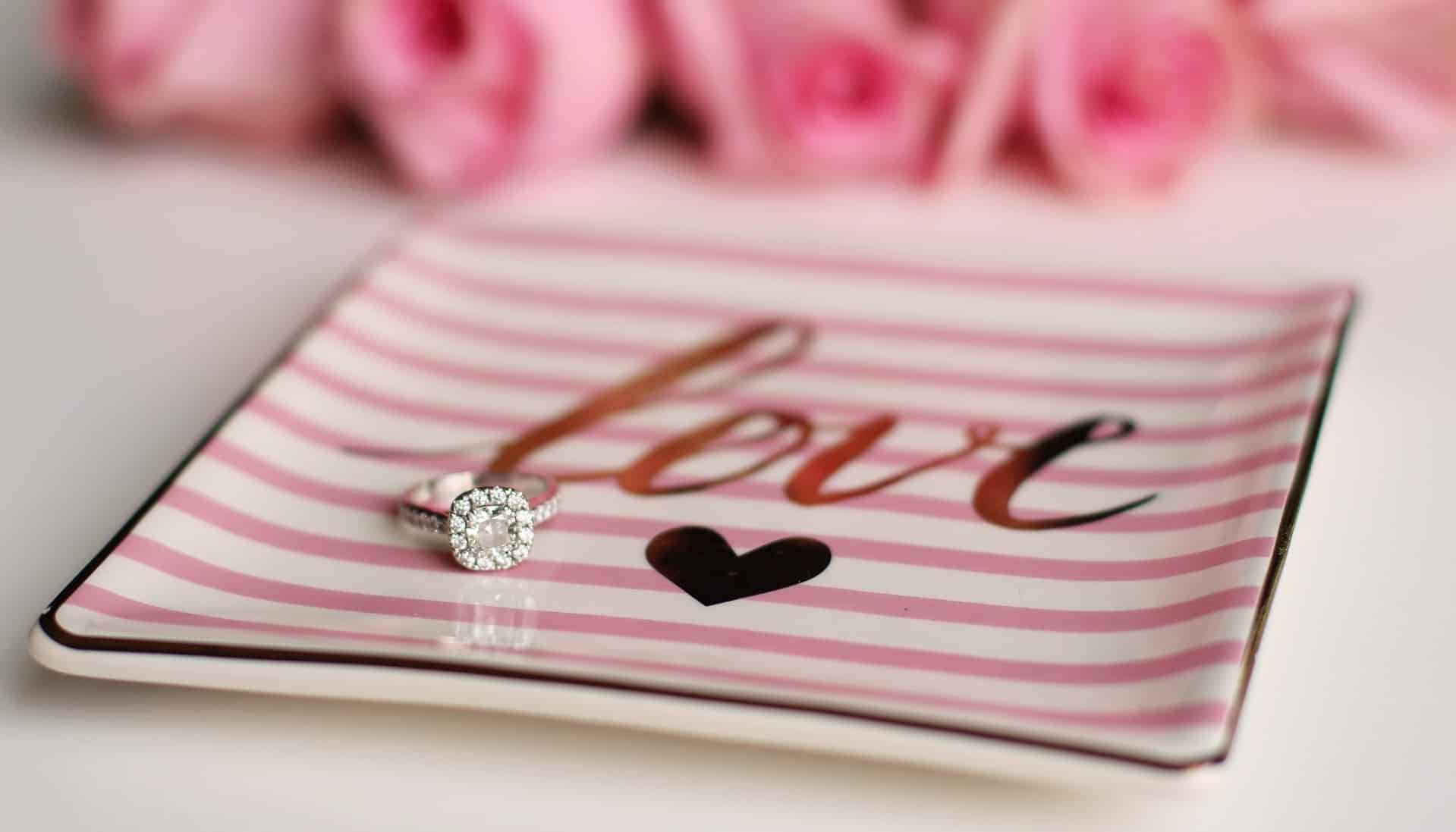 Like anything to do with weddings, there are long standing traditions on engagement protocol which goes back generations. There are a few myths and theories on how much you should spend on an engagement ring, most were made up by retailers as a marketing ploy to pressure couples in to spending more money.

One to Two Month’s Salary – Traditionally a groom would spend one to two months of his yearly salary on a ring for his betrothed, today there is not so much emphasis on the cost of a ring.

The one month’s salary tradition, adopted from America, was started by De Beers’ as a marketing campaign during the depression period of the 1930’s, the ad was incredibly successful, boosting diamond sales and making the company masses of cash. In the 1980’s, De Beers’ upped its campaign with a new ad, persuading grooms to now spend two months salary.

Split the Difference – A more modern tradition which is growing ever more popular is buying an engagement ring and splitting the difference. Going Dutch allows you to get the ring of your dreams without putting all the pressure on one person.

An engagement ring symbolises love and commitment, the cost is irrelevant. The main thing you should remember when buying an engagement is stick to an amount you feel comfortable with.

Jeweller Lee Buxton from COO Jewellers In Hatton Garden told Hitched, “Some people like quite chunky jewellery, some people like styles that are more dainty, this is normally the main factor in how much you end up spending. Set a budget for yourself and stick to it is my advice, as you can end up getting carried away. Spend what you can afford comfortably; you will still get a nice ring whatever the budget.”

A report from 2017 revealed that UK couples are now spending a fifth less on an engagement ring than they did 10 years ago. The typical spend on a ring stands at £1,080 compared to £1,333 a decade ago, there are also a growing number of engaged couples spending under £500 on a ring.

There are a few ways to save money on your engagement ring. Shopping online will give you a wider choice and give you an idea of what is on offer. If you are concerned about the authenticity of jewellery online, make sure rings carry the CGI certificate, you can get information from the International Gemological Institute.

Let’s be honest, diamonds don’t come cheap, so there is always the option of choosing lower carat diamonds, no one will ever know the difference – unless they are a jewellery expert with a magnifying glass to hand! You could opt for a solitaire ring rather than cluster design.

Remember. when it comes to cost of an engagement, be emotional and practical. Chose something she loves, but only spend what you can really afford.

Your wedding anniversary: A guide to those major milestones