In order to maximise the chances of good weather and guest availability, the majority of weddings are held on weekends during the summer. Unfortunately for sports fans, this is also when a number of major events and tournaments take place. 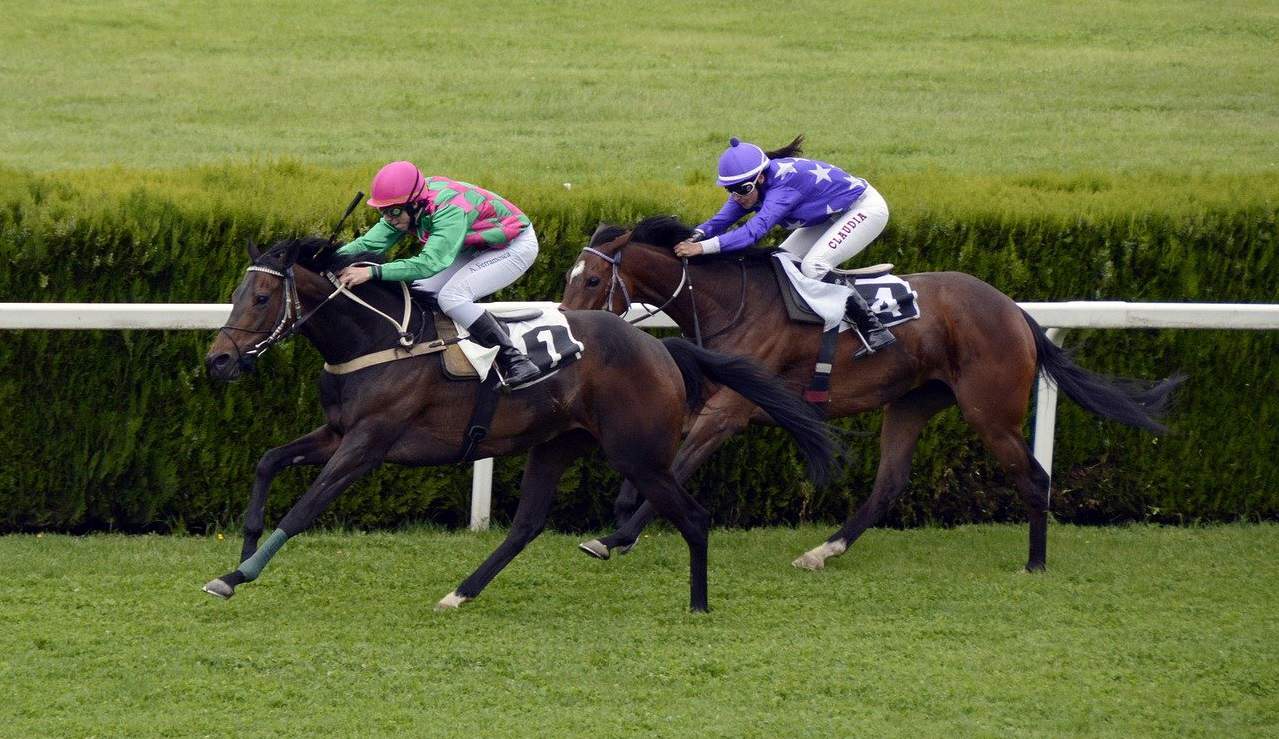 Holding your wedding on the same weekend as a major cup final or another sporting event can be tricky. As @Southern_Living says, “Guests missing a game, no matter how big or small, are going to search for a way to keep up with the score.” This means your nearest and dearest may well be distractedly checking their phones during your big day or, worse still, sneaking off to the local pub to watch a bit of the action. To help you keep your guests fully focused on your nuptials, here are some of the most important dates to avoid in 2020 and 2021.

If your family love nothing more than having a flutter on the horses, the first date you need to avoid is Saturday 4th April. The Grand National is the biggest horse race of the year, so unless you want your guests crowded round radios and smartphones, it might be best to pick another day. In 2021, the Grand National will be held on the 10th April.

The end of May is a popular time to get married. It’s also when the FA Cup final takes place. As a result, it’s not uncommon for weddings to clash with this important footballing event. If you don’t want your guests sneaking off to the pub for the afternoon, hold your wedding on a different weekend or think about having it on the Friday or Sunday. Alternatively, embrace the event and install a big screen for the big game. In 2021, the FA Cup final will be on the 22nd May.

Taking place the weekend after the FA Cup final, the UEFA Cup final is another major football event. If any of your guests have a team in the match, there’s a very good chance they’ll want to watch the game. As it’s impossible to know which teams will be playing more than a few weeks in advance, it’s probably best to just avoid this weekend altogether. The UEFA Cup Final will be on the 29th May in 2021.

Find out more about planning the perfect wedding, and learn all about our exclusive use wedding venues, by exploring our site or speaking to a member of our team.