Home / Blog / 5 of the most popular places to propose

5 of the most popular places to propose

Every proposal should be extra special and unique to the couple at its centre. People have been getting down on one knee and asking that all-important question on holiday for as long as we can remember. 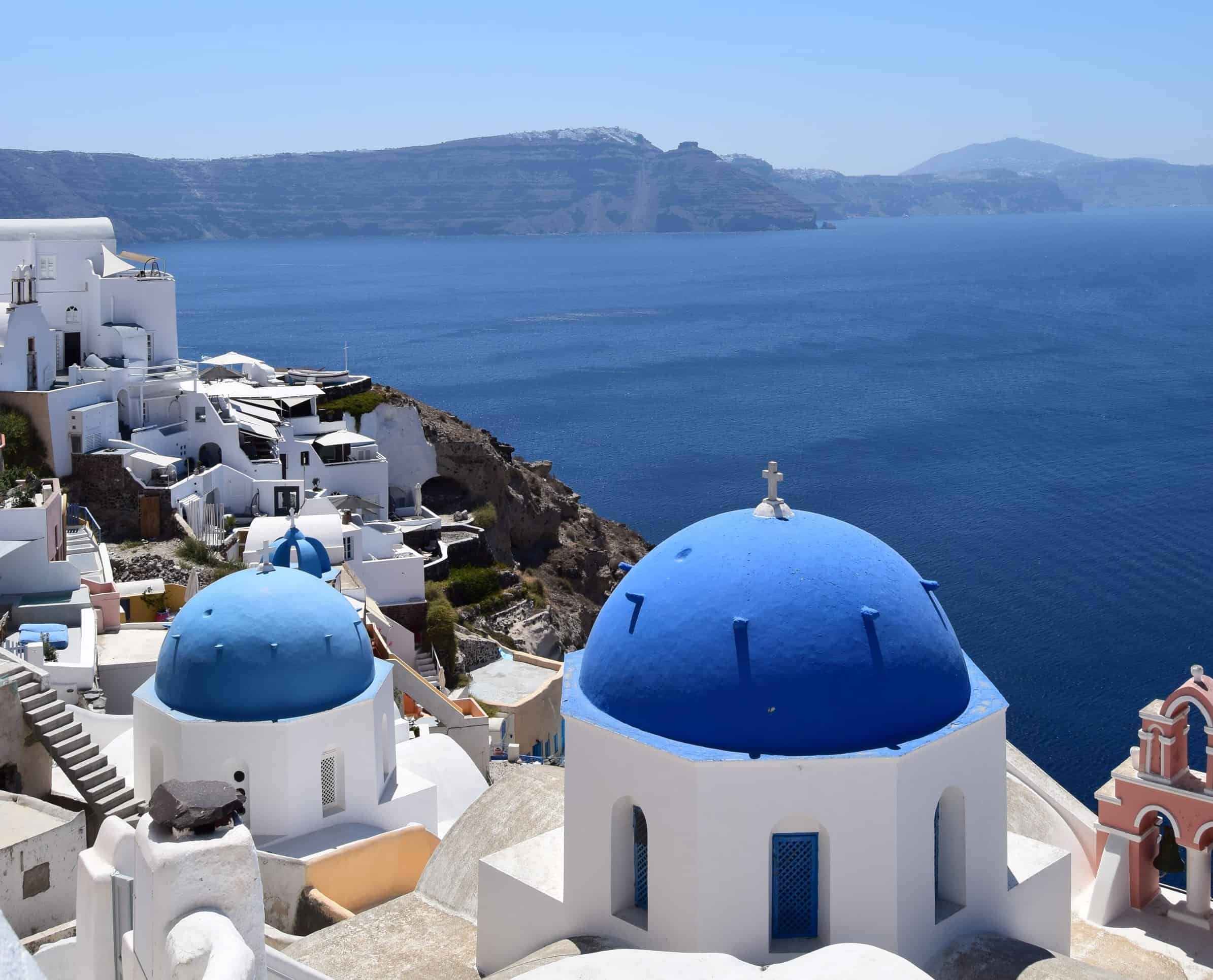 A well-timed break away from home doesn’t just offer the most magical setting for this truly unforgettable moment. It also provides the perfect way to celebrate your newly engaged status as just the two of you before heading back home and sharing your engagement news with those closest to you.

At Country House Weddings, we’ve been lucky enough to hear stories of countless marriage proposals, each as romantic as the last, from the couples tying the knot at our stunning wedding venues.

Here we take a look at five of the most popular places to propose so you can find your special place to pop the question.

The city that never sleeps is also a hotspot for marriage proposals. Central Park is a particularly picturesque place to pop the question, and surprisingly private. The top places to propose in Central Park include the Carousel, Bow Bridge,

As one of the most romantic cities on the planet, it’s no surprise that Paris features in our top five. Known for its beautiful architecture and charming Parisian culture, the city is home to a number of idyllic places that would make the perfect spots to propose.

There is nothing more iconic than the Eiffel Tower. But according to a survey published by The Independent, it wasn’t the most popular place to propose in Paris.

While 1 in 679 proposals took place on top or in front of the Eiffel Tower, more people (1 in 500 proposals to be exact) decided to propose at Disneyland Paris – just a stone’s throw away from the city centre.

A popular tourist attraction, the London Eye offers an impressive view of the city skyline. It is fast becoming a popular place to pop the question too thanks to its spectacular views of London and affordability.

Set on a London proposal but not sure about boarding the London Eye? The Shard and Tower Bridge offer stunning views and romantic settings, especially at sunset.

Heading to the deserts of Arizona may not sound like the most romantic proposal idea. But popping the question at a location in the Grand Canyon or on a helicopter ride overlooking this magnificent natural scene will definitely leave your partner lost for words!

The Greek island of Santorini is a celebrity holiday hotspot, it’s also extremely romantic and picturesque. The village of Oia is particularly stunning and well known for its beauty.

Its iconic sunset, which casts a striking mixture of oranges and pinks on the village’s pristine white architecture, provides the perfect backdrop for marriage proposals.

Whether staying in your own country or venturing a little further afield to propose, keeping things personal is the key to making this very special moment unforgettable. Wedding Ideas offers their advice for choosing the perfect proposal destination:

“When you think of a proposal abroad, most people will have images of exotic beaches and palm trees floating through their head. However, this may not be what your partner is dreaming of. Either way, make sure you’re clued up on your partner’s favourite places so you can pop the question in the right spot.”

Just said “yes” to your own perfect proposal? Before you get started with wedding planning, take some time to enjoy that just engaged feeling together with these top tips.

Quirky and Different Save the Date Ideas

Bridal beauty: How to change up your at-home beauty regime

Philanthropy will find its way into weddings in 2021