Home / Blog / How to have your own ‘Royal’ wedding

How to have your own ‘Royal’ wedding

Our love for emulating the Royal family’s weddings goes way back, even beyond Queen Victoria sparking the trend for white wedding dresses. But how can you have your own ‘Royal’ wedding when you don’t have access to a treasury of tiaras, crowns, diamond encrusted brooches and earrings? 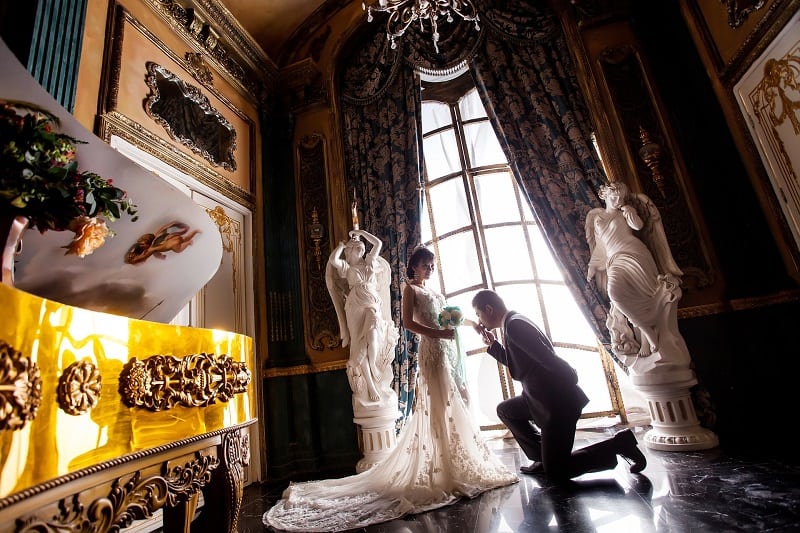 If we look back to 2011 it is easy to identify an enormous desire from couples wishing to imitate Kate and Will’s wedding. Our love for Meghan and Harry is sure to spark another ‘Royal’ wedding-themed trend this wedding season, and with good reason! Royal weddings are such opulent, lavish and romantic occasions, any bride would be eager to introduce a splash of sovereignty into her Big Day.

We’ve put together our top tips for couples trying to join in with the aristocratic action as Prince Harry and Meghan tie the knot on May 19th 2018.

A dress fit for a Queen

It’s relatively simple to replicate a royal wedding dress. Diana’s wedding dress sparked a trend in ruffles, puffed sleeves and gigantic skirts. In fact, it inspired brides throughout the 1980s across the globe. When the Duchess of Cambridge tied the knot with Prince William in 2011, the trend for lace wedding gowns reached a zenith with wedding designers accenting lace in most of their designs for that season. Wedding dresses with sleeves also became a sought-after style.

We have very little idea about Meghan Markle’s choice, as the royal wedding dress is a closely guarded secret. However, it’s rumoured to be the work of a British designer, and to be more modern than the Duchess of Cambridge’s wedding dress was. We’ll just have to wait and see! 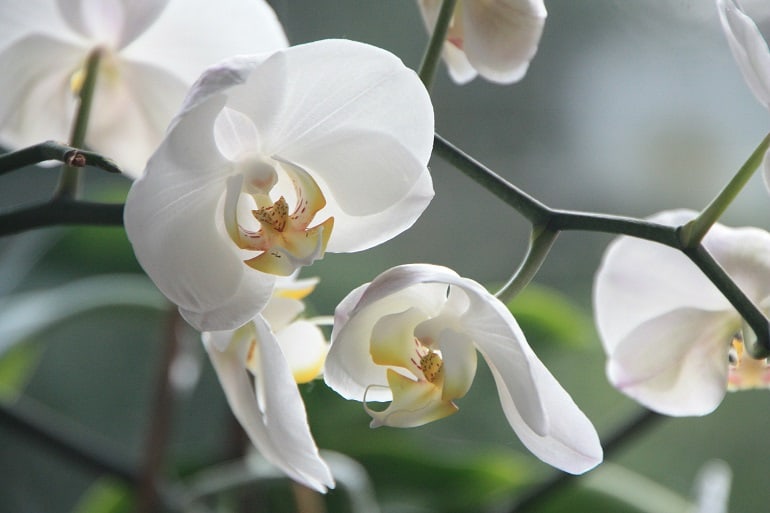 Compared to choosing the perfect venue, flowers can sometimes seem like an afterthought, coming way down on a couple’s list of priorities. But if you’re trying to hold a right Royal knees-up, you need to concentrate on the flowers to add a touch of regal charm. White flowers are a tradition for royal weddings. Check out photos of Princess Diana’s white orchid and myrtle bridal bouquet, which mirrored the Queen’s own wedding bouquet. The Duchess of Cambridge opted for a simple posy of Sweet William flowers.

There is a charming wedding tradition in the Royal family to include a sprig of myrtle in the bride’s bouquet. The myrtle is cut from a bush which has been growing since the 1840s. The bush grew from a sprig of myrtle that had been included in Queen Victoria’s bridal bouquet on her marriage to Prince Albert in 1840. Since then myrtle has been a feature of the all of the bridal bouquets in the British royal family. Speak to your florist about ways to incorporate myrtle or making white flowers a feature of your wedding flowers.

If you’ve already planned your wedding, but want to include some of these royal touches, it’s not too late. Speak to your florist or your dress designer and see if they can incorporate these new ideas into your big day. Businesses in the wedding industry tend to be very flexible, as they know people change their mind as new trends emerge every season.

Finally, the most important thing to remember about your Big Day, however royal it might be, is to just “enjoy the moment” as Serena Williams advised her friend Meghan Markle.