Home / Blog / The craziest wedding superstitions of all time

The craziest wedding superstitions of all time

We recently revealed the wedding trends that deserve a revival, but there are some traditions that are probably best left in the past. The British public might be a realistic bunch, but there are a number of superstitions many people still believe. From the luck that comes with touching wood, meeting a black cat and hanging a horseshoe over the door, to the bad luck of walking underneath a ladder, breaking a mirror and seeing one magpie, superstitions have the potential to affect all areas of our lives. 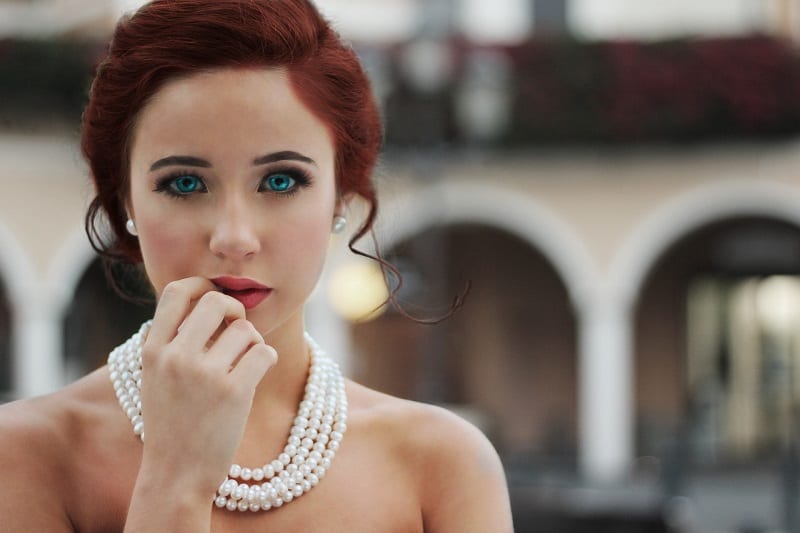 The wedding scene has its own superstitions, traditions and beliefs that go far beyond the something borrowed, blue, old and new. Here we explore the craziest wedding superstitions, letting you judge for yourself which ones to steer clear of in the run up to your big day.

Your last names can’t start with the same letter

Before you think of proposing or even getting involved with any potential partner, make sure you get the other person’s last name. It’s apparently bad luck to marry someone with a last name that starts with the same letter as yours. There’s a rhyme that accompanies this superstition too – “To change the name and not the letter is to change for the worst and not the better.”

Back in the day, a groom would send a trusted family member or friend to start the ball rolling on a marriage proposal, a thing most grooms would never dream of doing now. On the way to the bride-to-be’s home, however, the groom’s messenger would have to keep their eye out for a number of bad omens. Seeing either a blind man or pregnant woman would be enough to stop the proposal from going ahead, for instance.

Even today in Chinese culture, pregnant women have a negative impact on the luck of a bride and groom. In fact, pregnant women are often told not to attend weddings for this very reason:

“We all know the rule of not outshining the bride on her special day and turns out the Chinese honour this highly. If a pregnant woman and bride and groom are in the same room, there is said to be a clash of “qi energy” or “luck” which can backfire and cause misfortune to reign down upon the unborn child. The Chinese also believe in focusing on one auspicious event at a time so a pregnancy and a wedding cannot co-exist in harmony as all good luck will be cancelled out.” 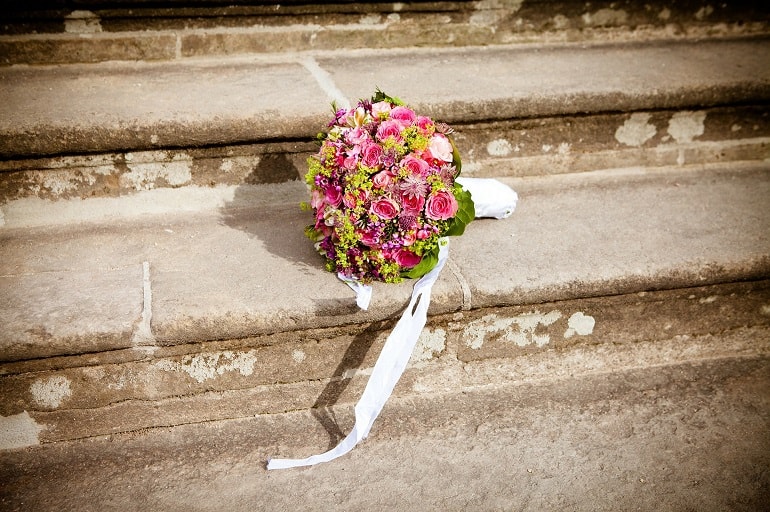 There are several superstitions relating to the colour schemes you opt for on your wedding day. Wearing a certain colour wedding dress could be a defining factor in just how happy you are as a married couple. Red, yellow, green, pink and grey are all no-gos for superstitious brides – although in many Asian countries wearing red is a sign of good luck – a fact that rules out many colourful wedding dress trends.

The colour and type of flowers you choose can also bring good or bad luck, making some blooms more popular for weddings than others.